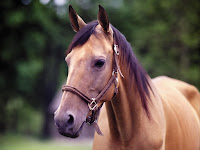 The scientist put monitors on the horses and observed that heart rates of the horse rose when they saw an angry face.

Riders at a horse club in London said that there is a special relationship between humans and horses.

I choose this news because I love animals and I think that this new is very interesting.
Publicat per Unknown a 14:59 Cap comentari:


In the classe of music during these last months, my classmates and I have been preparing the Musical.
This year's theme was Fame, the famous school of Performing Arts of 80's.

In the theater I was Claire, a rich girl who played the piano and violin. She wanted to enter to the prodigious school of Fame to sing and play the piano but actually all that she wanted is cheer up his father.

Memorize the text of Musical, so all the text that said my character, it hasn't been very difficult for me.
Last Saturday, the musical started at half past nine but I just sang and danced. In Sunday I was very nervous because I had to act. We had to dress and make up like the 80's. 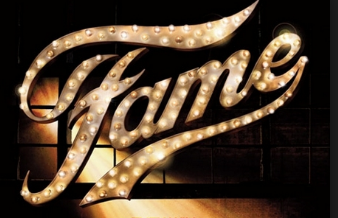 It was all very exciting, especially the last song Let the Sunshine in which I  almost cry.

I will never forget this great experience.


Publicat per Unknown a 14:09 Cap comentari:

Robots in our lives


Robots are part of our lives, and they are about to be even more present. In the next 20 or 30 years, we will start to see serious humanoid robots in our homes, doing all the sort of things that we imagine from science fiction.

We've long been intrigued by robots. Cygan was a celebrity robot of the fifties, able to crush cans in his hand, but now he's the centrepiece of plans for a new Science Museum exhibition in London.

The first example is going to be self-driving cars.

Our interest in robots may be rooted in the past, but the mystery behind what they're capable of continues to intrigue and may very well change the shape of our future.

I think the idea that robots help us in some aspects of our life is fine, but we should not abuse.

Publicat per Unknown a 8:06 Cap comentari:

1- I have already travelled to Marrakech, Morocco.
When I was six I travelled with my mum and my dad to Morocco because I have family there. So after some days in my grandmother's house, we went to Marrakech. It was a very beautiful experience because when we went to the famous market square, there were a lot of people and a lot smells.


2- I have  lived in Empuriabrava for two years.

When I was a baby my parents and I lived in a flat in Empuriabrava. I don't remember that flat but they told me that it was very big and very beautiful.

3- I have seen Titanic more than once.
I love romatic films and I love Leonardo Dicaprio  so I have watched Titanic so many times. I think that I have seen it like 10 times.

4- I haven't been to the Bahamas yet.

I've always wanted to go to a paradisiac island and spend time there, relaxed and not thinking about anything related to school. I hope to go someday to enjoy the wonderful beaches. 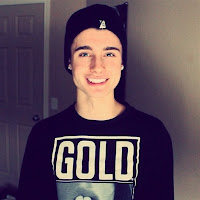 5- I haven't met Christian Collins yet.

Christian Collins is nineteen years old and he is a Canadian famous Youtuber. He is also known as a teenager actor, songwriter, singer as well as a rapper. I suscribed on his Youtube channel "WeecklyChris" two years ago. I hope that someday I can meet him, that's one of my goals.

6-I haven't learned how to play piano yet.
I've always wanted to learn to play an instrument, and I think that the piano is a very elegant.


Publicat per Unknown a 7:34 Cap comentari:

My favourite love movie is "The Longest Ride"

Is a 2015 American romantic drama film directed by George Tillman, Jr. The cast of the movie is: 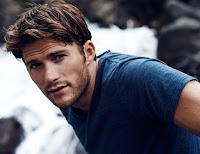 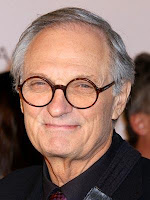 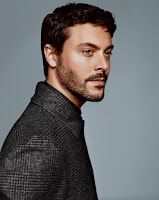 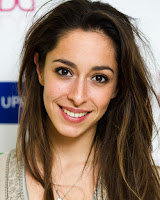 Luke Collins is a professional bull rider who got injured and a year later after recovering, he started riding again and meets Sophia Danko in one of his shows. Sophia is an art lover. Sophie has plans of working in the art world in New York and Luke doesn't want to give up bull riding so they wonder if it their relation can work.

On the way home from their first date, they spot a car crash in the woods and help rescue an older man who is stuck inside. Sophia also pulls a wooden box from the vehicle. While in the hospital, Sophia continuously visits the man she and Luke rescued, Ira Levinson.

Ira tells them about his great romance which began in the 40's and how they overcame such great adversities. Which makes them wonder about their relationship.

Publicat per Unknown a 0:18 Cap comentari:

Islands and Protected Areas of the Gulf of California

I want to go to this beautiful place... The site comprises 244 islands, islets and coastal areas that are located in the Gulf of California in north-eastern Mexico. 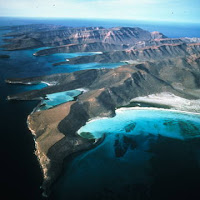 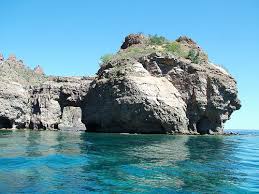 The site is one of striking natural beauty in a dramatic setting formed by rugged islands with high cliffs and sandy beaches, which contrast with the brilliant reflection from the desert and the surrounding turquoise waters. It is home to 695  plant species, more than in any marine and insular property on the World Heritage List. Equally exceptional is the number of fish species: 891. The site, moreover, contains 39% of the world’s total number of species of marine mammals and a third of the world’s marine cetacean species.

I've always wanted to go to California and I think that this place is perfect for me because there are gorgeous beaches, and a lot of animals to see.

Publicat per Unknown a 13:20 Cap comentari:

The love song that I choose is "The Heart Wants What It Wants" of Selena Gomez because I completely love this song because the emotion that Selena feels is so deep.

The song is from the album For you of 2014. In the video Shiloh Fernandez, an american actor, plays the boyfriend of Selena.

[Verse 1]
You got me sipping on something
I can't compare to nothing I've ever known
I'm hoping that after this fever I'll survive
I know I'm acting a bit crazy
Strung out, a little bit hazy
Hand over heart, I'm praying
That I'm gonna make it out alive

[Pre-Chorus]
The bed's getting cold and you're not here
The future that we hold is so unclear
But I'm not alive until you call
And I'll bet the odds against it all
Save your advice, cause I won't hear
You might be right, but I don't care
There's a million reasons
Why I should give you up

In the intro of the video, Selena is crying because she is confusing about her love with Justin. This song sees an emotional Selena explaining her account of her relationship with Justin Bieber (although she doesn’t actually name him), and seemingly justifying why she remained with him for so long. Through writing songs about her lover and sharing them to the world, she felt she understood her lover more, and that their romance was strong.

Selena expresses that she's very confused and she is feeling crazy because he makes her feel like all the faults in their relationship and the reasons why he is ignoring her are her fault. She thinks is doing wrong, but its his fault not hers. He let her go and she’s feeling like she’s done something. 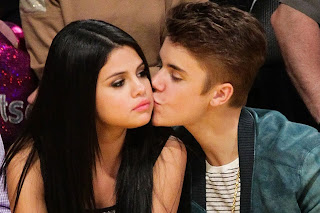 The title of the song comes from the Emily Dickinson quote:

"The Heart wants what it wants — or else it does not care"
It means to go with your heart rather than your head despite knowing that your head would be the correct choice. Selena may be using this to justify her long standing relationship with Justin Bieber, although there were a million reasons why she should have ended their relationship earlier, she let love prevail and continued to be with him to please her heart despite knowing that it was not working between the two of them, and as evident by the raw emotion in her voice during the video intro.

Publicat per Unknown a 12:32 Cap comentari: